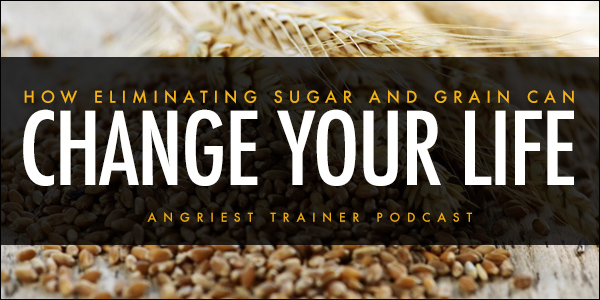 Vinnie Tortorich chats with Tarun Bajaj from India, residing in Australia, who talks about how NSNG changed his life on this episode of the Angriest Trainer podcast.