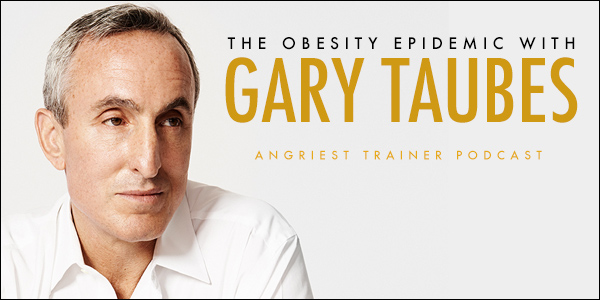 Gary Taubes makes a second appearance on the Friday edition of the Angriest Trainer podcast with Vinnie Tortorich.

WHY WE GET FAT