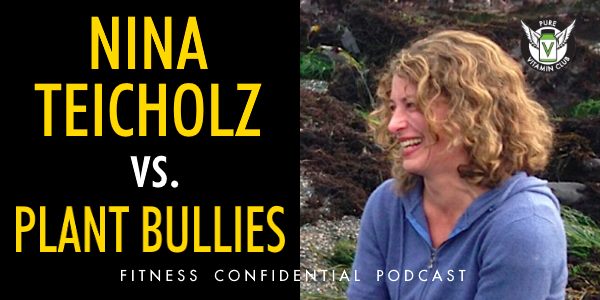 : Episode 778 – The esteemed Nina Teicholz, author of The Big Fat Surprise, joins Vinnie today to discuss the LCHF diet, the food pyramid, and being persecuted by Plant Bullies.