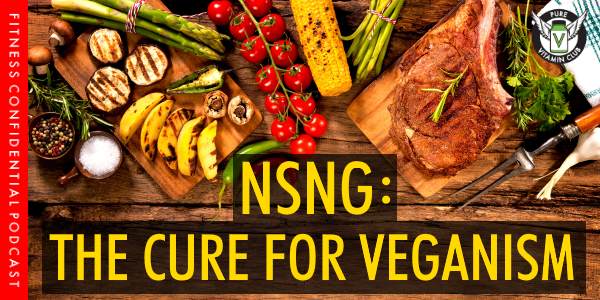 : Episode 988 – Todd Branch, repeat guest, joins Vinnie today to discuss how NSNG acted as the cure for veganism in his life, life in Donaldsonville, and more!

THE CURE FOR VEGANISM