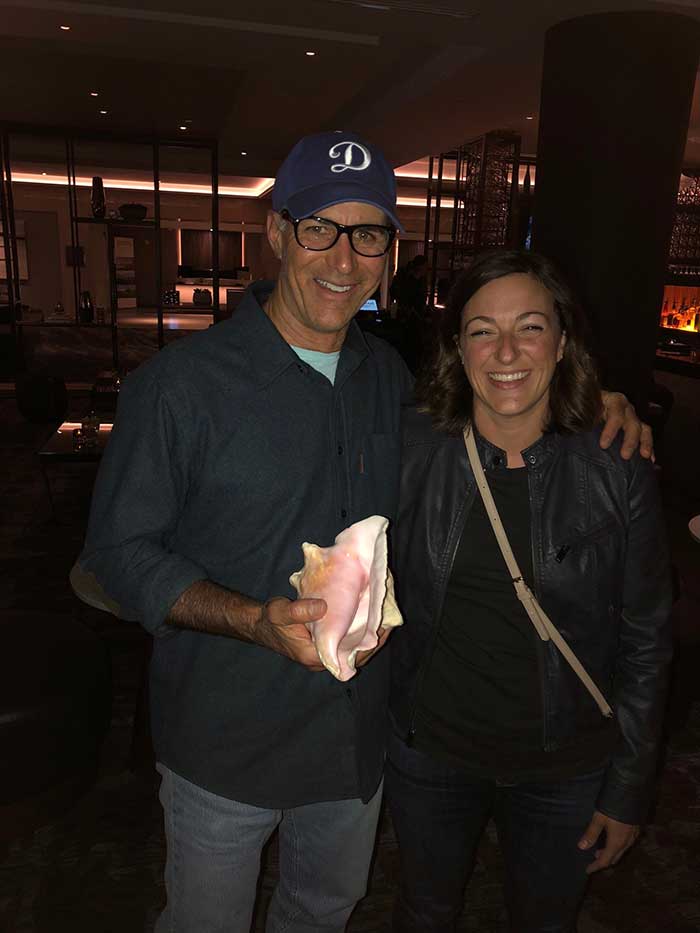 FROM ATHLETE TO OVERWEIGHT

Read Cortney’s story from the letter she sent Vinnie about her struggles and see her AMAZING before and after pictures!