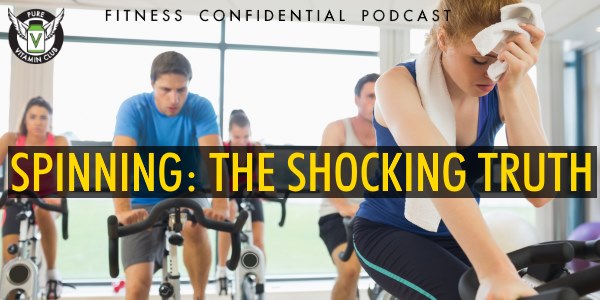 : Episode 957 – Vinnie & Anna talk about how much fat you’re not burning in spinning class and expensive spin studios such as SoulCycle and offer a better alternative. They also talk about kids on statins, giving unsolicited advice in the gym, Anna’s prison tattoo, and much much more. 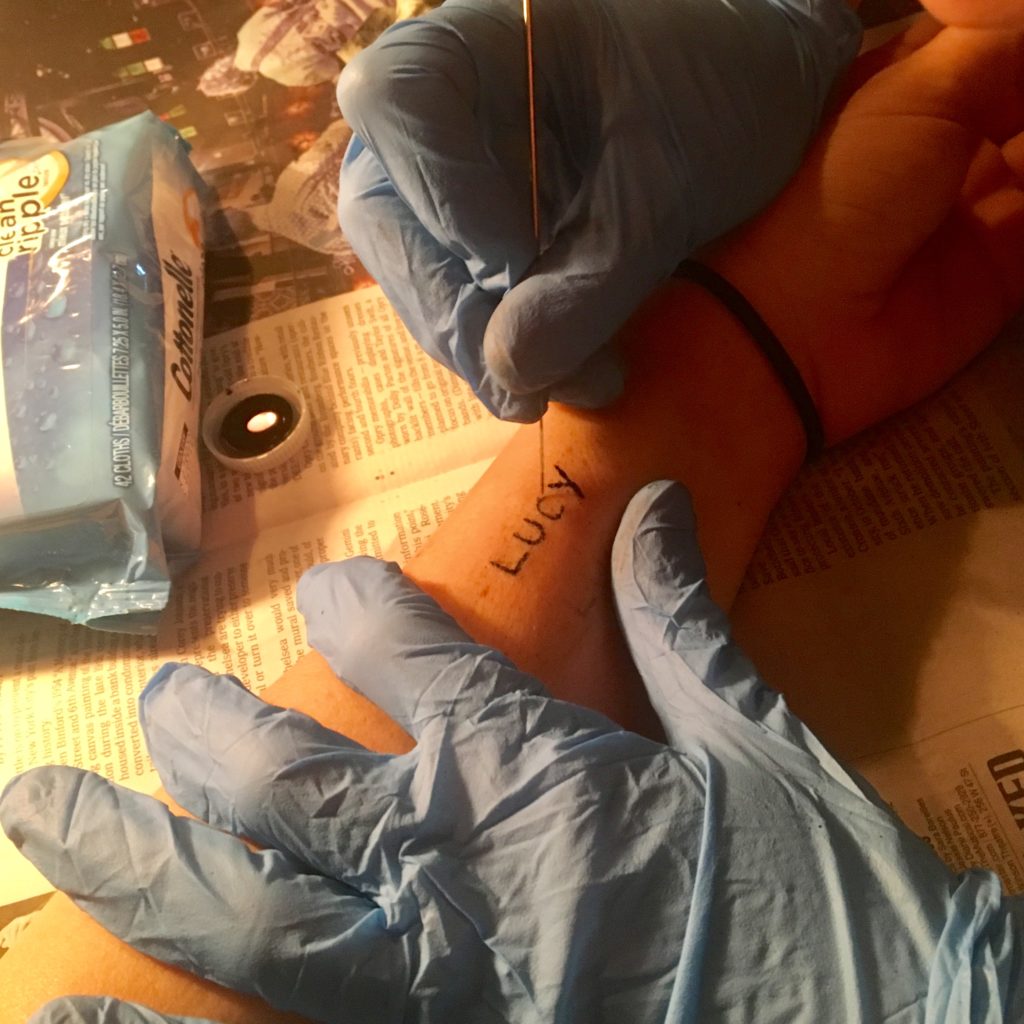 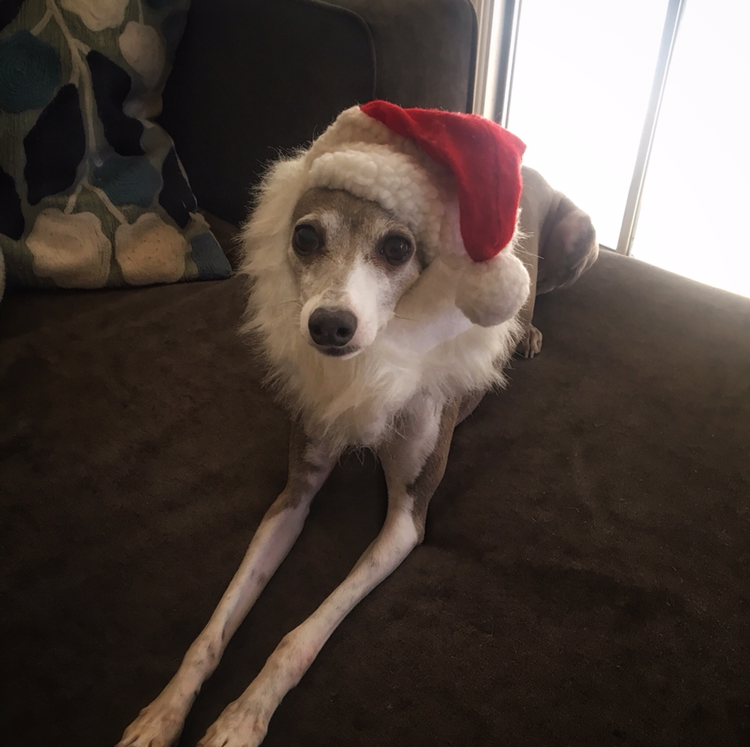