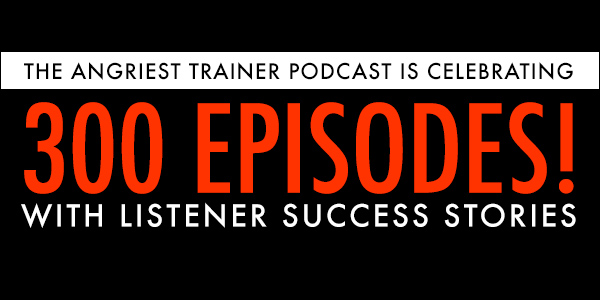 It’s our 300th episode!  We are celebrating “Success Stories with NSNG.”  Join the party as we read letters from and talk to listeners who have had life-changing success living the NSNG lifestyle…everything from weight loss, to better sleep, more energy, relief from headaches, high blood pressure and digestive problems.  Thank you to all our listeners and Superfans who make this whole podcast possible!