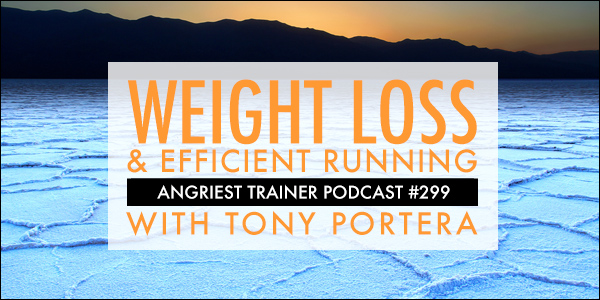 Tony Portera was already an ultra athlete when he called Vinnie for advice, but he always felt too heavy and wanted to lose weight to be a more efficient runner. Listen in as they discuss Tony’s journey with NSNG …

What NSNG Means To Tony