TwitterFacebookLinkedInEmail
: Episode 1327 – Michael Just joins Vinnie to discuss his NSNG® transformation, losing 120 lbs, his work in prosthetics, gaining his life back, the dangers of veganism, and more on this Saturday show. 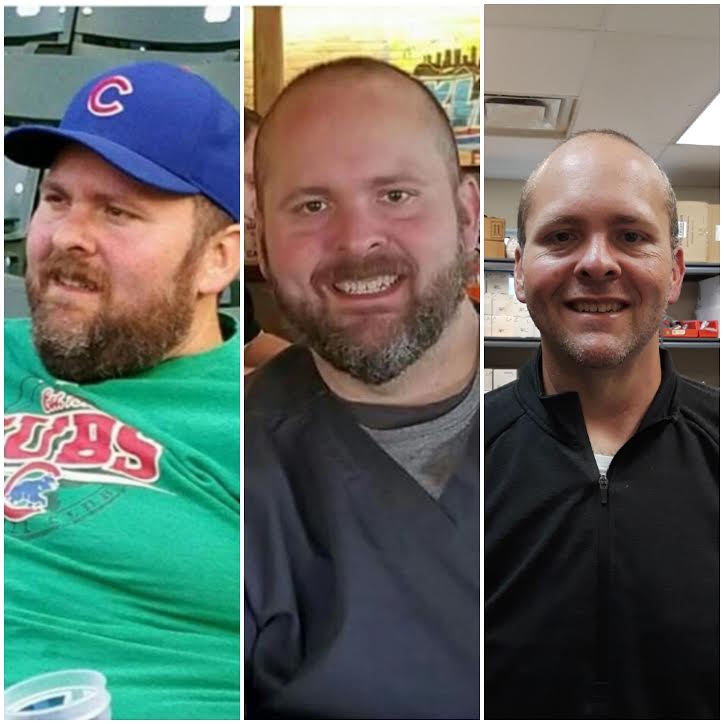