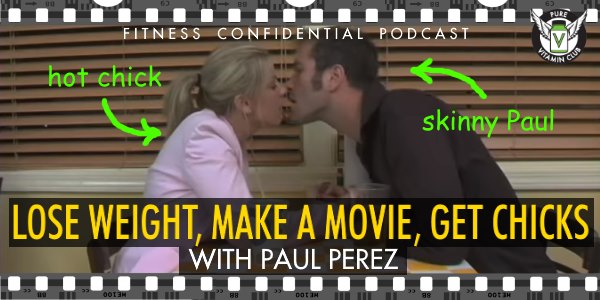 : Episode 943 – Listener Paul Perez joins Vinnie this Saturday to discuss his journey that allowed him to lose weight, make a movie about it, and the fact that women pay a lot more attention to him than ever before. In making the movie about his weight loss journey, Paul gained tons of weight and then lost it quite quickly. Do not try this at home.