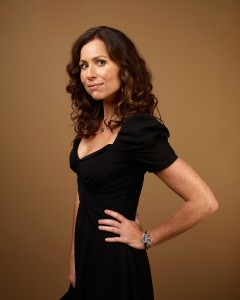 Vinnie and Anna welcome Minnie Driver and Andrea Anders in the studio. Special guest appearances from Loren Tarquinio and Izzy the Italian Greyhound.

Michael Tortorich sums up the podcast in the My Uncle Vinnie Blog Wrap Up:

British actress and singer-songwriter Minnie Driver is in the studio for the first time, along with returning guest Andrea Anders. Minnie is probably best-known for her role in Good Will Hunting, a film she was nominated for an Academy Award for Best Supporting Actress. She also won an Emmy Award and a Golden Globe for her part in the television series The Riches. The conversation flows to Minnie’s dating history, three balls, and Southern Comfort. Later in the podcast, they talk about Dr. Oz’s diet tips. Stick around until the end because Minnie plays out the show on guitar with a nice serenade.