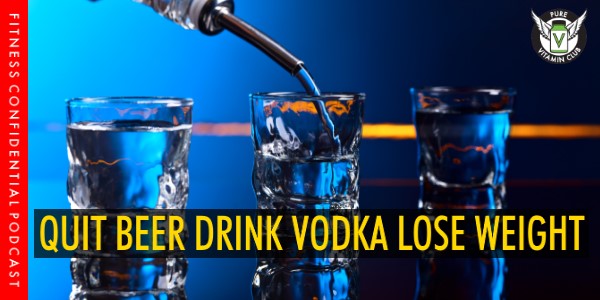 : Episode 984 – Podcaster and Vodka company owner Steve Merila talks about his successful NSNG weight loss journey and how he sold his lucrative beer company to start a vodka company because he felt vodka was a better fit with his NSNG lifestyle. Steve also talks about his podcast It’s All About Her, gives Vinnie some unwelcome fashion advice, and asks Vinnie about his glory days.