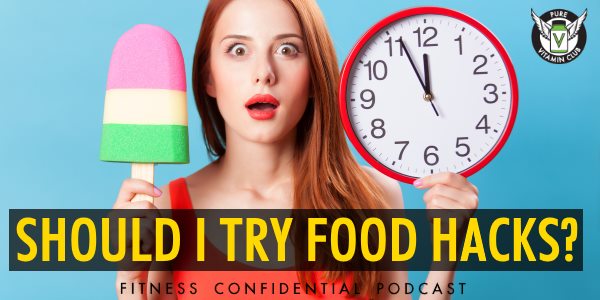 : Episode 892 – Andy reads a question from listener Sharona (yes, Vinnie plays the song) about food hacks. She wants to know whether she should eat something with high fat after ice cream or avoid fat for the rest of the day…