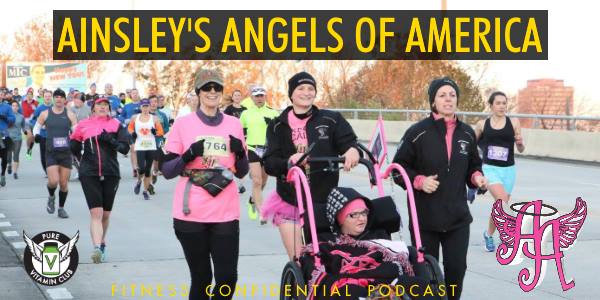 WHO IS ROOSTER ROSSITER?