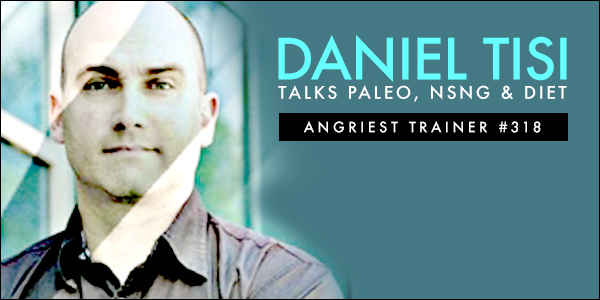 It’s Tuesday and that means we have Anna and Vinnie trying to play nice. Today’s guest is Daniel Tisi, who is a registered dietician from Canada and works in a hospital setting.  He has seen the physical and psychological benefits of Paleo and NSNG life styles.  Daniel T contacted Vinnie because he is frustrated and angry…and Vinnie loves angry people.


What Daniel is Angry About

What Does He See at the Hospital

Standards in Nutrition are all the Same