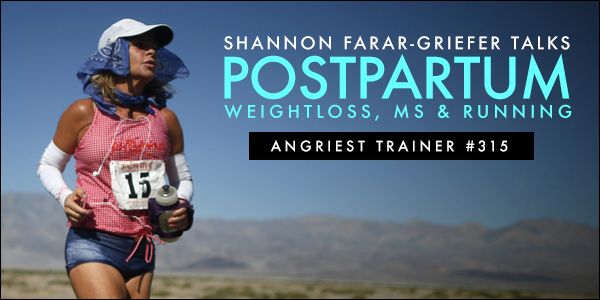 Today’s One-on-One is with an amazing ultra-runner, Shannon Farar-Griefer. She’s been in the running world for 2 decades. Shannon began running after her first child and was dealing with some postpartum weight.
She ran her first marathon at age 35 and her first 100 mile race at 39. She has not only completed Badwater, but in 2001 was the first woman to complete a double Badwater. Meet this amazing woman who has risen above the heat, the pain and challenges in life — and keeps going.
Women in their 30’s, 40’s and 50’s
Double Badwater
Life Changer
MS Comes Back