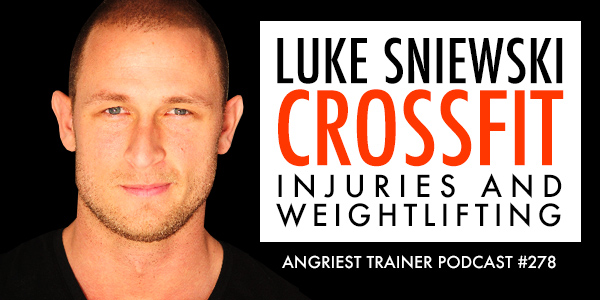 Buy Playing for Pizza: A Novel

Luke Sniewski is a Lifestyle Coach, speaker and author of Million Ways to Live. He is currently traveling around the world to show how people in different cultures live by the Healthy Lifestyle Principles. His aim is to empower people to take responsibility for their own health and be their own wellness guru. Follow him on Facebook, Twitter, and Instagram. 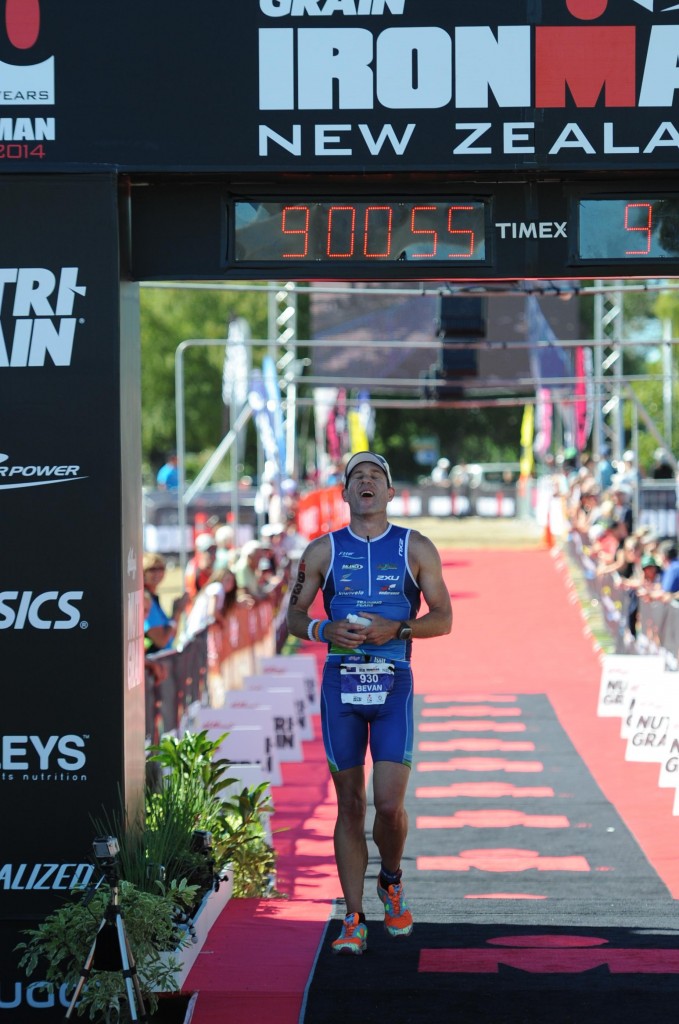 Then Vinnie and Anna talk to the hilarious Bevan McKinnon about winning competitions on a high-fat, low carbohydrate diet, triathlon, and metabolic efficiency.

Bevan McKinnon is an Elite level Triathlete, Professional Triathlon Coach and Host on the podcast, Fitter Radio. He’s competed at World Champs for Olympic, Long Course and Ironman distances. He has numerous top 10 placings in international Iron distance triathlons including 2 podium finishes and most recently won the 2014 Challenge Wanaka Half Ironman and was the overall age group race winner at the 2014 Ironman New Zealand.

Bevan is also an advocate of the LCHF diet. He first converted to this way of eating when researching metabolic efficiency and fat adaptation for endurance athletes. Having previously eaten a traditional high carbohydrate athletic diet and always struggled to reach optimal body composition with occasionally suffering from colon inflammation he changed to the LCHF lifestyle. In 2014 at 43 years of age he not only won the Challenge Wanaka Half Ironman by over 6 minutes but also won the overall age group race at Ironman New Zealand by over 15 mins and placed 9th Overall.  Bevan beat a host of pro athletes at this race coming home in a time of 9hrs and 55 seconds

He is also the founder and co-host of Fitter Radio. The Fitter Radio podcast covers the sports of triathlon, swimming, cycling and running including training, whole food nutrition information and basically all things endurance!