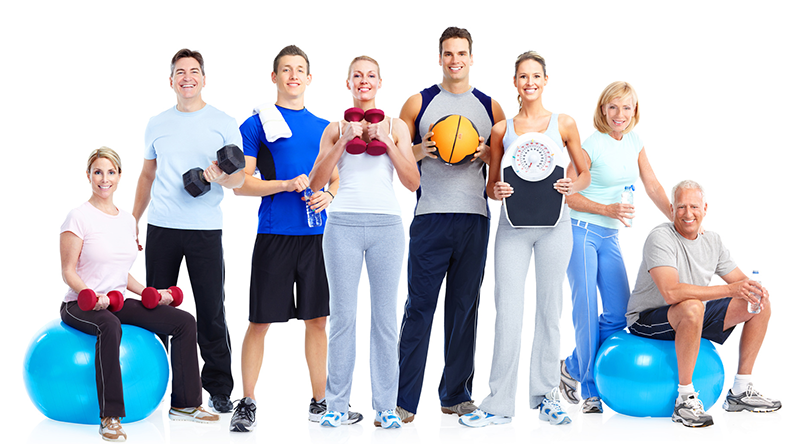 I love contests. I love competing. It’s the fiber of my being.

No one would ever say I would shy away from a competition.

But there is one kind that I find deplorable. It’s when people compete to lose weight.

A prime example of this would be the biggest loser, and shows like it.

Inadvertently, I found myself in the middle of a weight loss competition. The funny thing is, I didn’t know I was in it. It just kind of happened.

Let me explain. Ian Smith was pushing some crappy diet plan on the Opie and Anthony Show, a nationally-syndicated program.

To prove that his diet works, he got two producers to compete with each other for one month for a prize of $500.

All these gentlemen had to do was live on his pre-packaged food for thirty days. The one who lost the most weight would win.

Ian Smith predicted they would each lose at least twenty pounds.

Within one week, both felt like the Ian Smith plan was impossible to follow. It was based on calorie in, calorie out. The food was crappy, and the exercise program wasn’t suitable for such overweight guys.

One contestant, Roland Campos, happened to grab my book after hearing comedian Bobby Kelly rave about the weight he lost upon reading Fitness Confidential.

Roland realized he should abandon the competition and start eating right.

You can only imagine how upset Ian Smith was about this, literally going on the show and bashing me…a guy he’s never met.

So, laughingly, Ian told the guy if he continued on my diet, he would only gain weight.

The contest ended on Friday. The guy who followed the advice from Fitness Confidential lost 24 pounds (doing little exercise and not feeling hungry once). The producer following Ian’s diet only lost 11 pounds and admitted to struggling to stay on the diet, claiming he was starving all the time and felt perfectly miserable.

That didn’t stop Ian from bashing me again, along with a lot of backpedaling.

I’m happy that Roland lost weight, and I hope he continues to eat right. To be perfectly honest, I don’t give a shit about winning the competition. As I said, I don’t believe in it.

Here’s what I’m offering you. Anyone who buys a copy of Fitness Confidential over the next 14 days and leaves a review on Amazon will be eligible for a prize. I will pick my favorite review and offer that person a one-hour phone consultation…no weight loss contest involved.