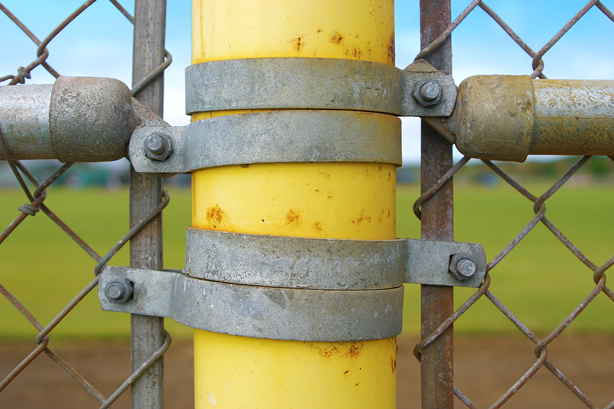 I was at a client’s house earlier today. He had on television what is considered a news channel…but I’m not so sure.

CNN tosses up a softball news story, then “liberally” knocks it out the park.

It’s no different when I go to my next client’s house, and they have on Fox News. Again, it’s mostly commentary.

A softball is thrown up, and a “conservative” effort is given at knocking it out of the park.

I think every human being alive can agree with this. It’s the world we live in now. I’m sure Cronkite is turning over in his grave.

You see, we live in a world where everybody has an opinion now. Depending on which mood you catch me in, sometimes I think this is great. Other times I long for the days when all of the idiots were silent.

I know what you’re thinking. Geez, Vin, what makes you think you’re right?

Nothing. I’m just another idiot with a keyboard.

I told you that to tell you this. The world has become divisive when it comes to what we eat, when we eat, and how we eat it.

I’d love to say that I don’t give a shit about what anyone ate. But the bottom line is, I do care.

Maybe my caring deals with my own narcissism, if you will. I care because I don’t want to see this great country crumble under the weight of its own obesity.

Our government is shut down right now all because of Obamacare. There are two facts I can promise you. One, the government will open again. And two, Obamacare has already happened.

But isn’t that just putting a Band-Aid on a broken leg? Isn’t the problem much bigger? Aren’t we shutting the barn door long after the cow got out?

We’re spending more time and money trying to figure out how to take care of the sick, but not worrying about how they get sick.

Which do I think is the best diet plan? Is it vegan, vegetarian, or raw food fruitarian? Or should we just sit around and eat meat like the caveman (the famous paleo diet)?

Personally, I don’t care which one you pick. The responsibility lies with you.

By staying away from sugars and grains, you can lose weight, and reverse metabolic syndrome. You can also do it within the spectrum of all of the above diets.

In the words of my co-host on the Angriest Trainer podcast, Anna Vocino, “Boom, ya’ll.”