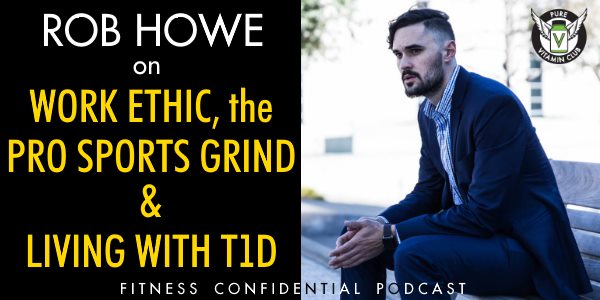 : Episode 933 – Former Washington Generals player and creator of the Diabetics Doing Stuff  podcast Rob Howe joins Vinnie to talk about never giving up despite adversity, the unknown grind of non-elite pro athletes and his journey after discovering he had Type 1 Diabetes (T1D) at age 16.