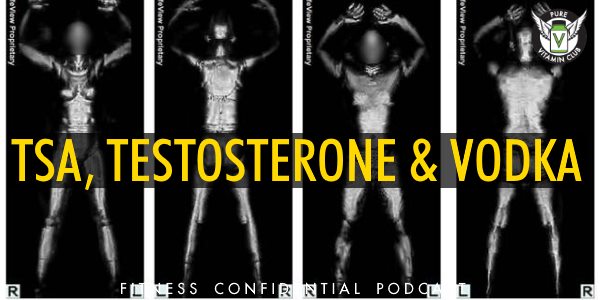 : Episode 889 – Vinnie and listener Jim talk about their frequent TSA pat-downs, testosterone replacement, distilled spirits and much much more!