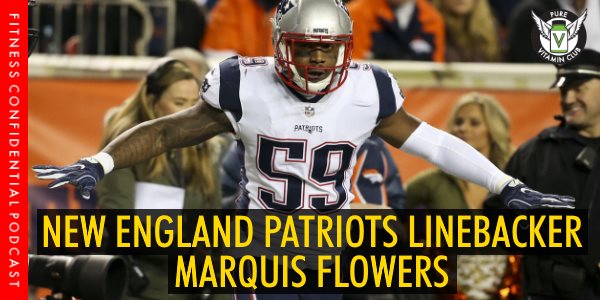 : Episode 979 – New England Patriots linebacker Marquis Flowers joins Vinnie to talk about being overlooked by the combine, flying under the NFL draft radar, but succeeding anyway due to hard work, heart and determination.