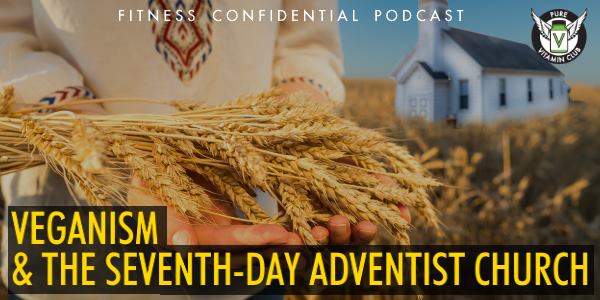 : Episode 918 – Vinnie & Anna talk about the direct and undeniable connection between veganism and the Seventh-day Adventist Church, hot chick vegans, Anna’s kettlebell twerks, the fact that Vinnie doesn’t check his texts and much much more…

VEGANISM AND THE SEVENTH-DAY ADVENTIST CHURCH