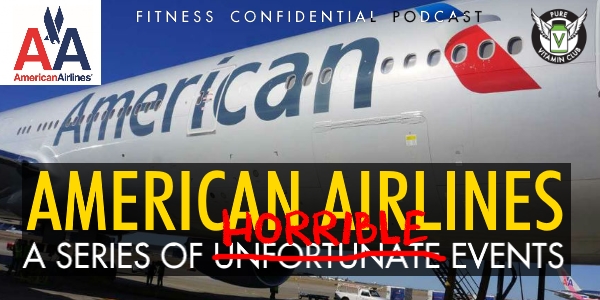 : Episode 859 – Vinnie and Andy discuss their horrible recent trip with American Airlines, the utter disrespect they experienced, and more on this Wednesday edition of the podcast.