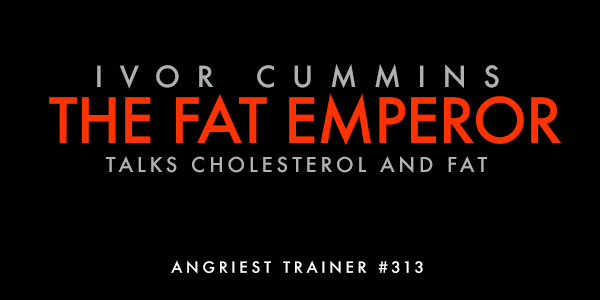 Vinnie is super-excited with this week’s guest, Ivor Cummins, from Dublin, Ireland.  He was originally a chemical engineer whose work was complex problem solving.  When he was told that his cholesterol was too high, he set out on a journey to figure out better ways to deal with the problem…and in the process, found out that fat was not the problem, but the answer.

How Ivor Did Research