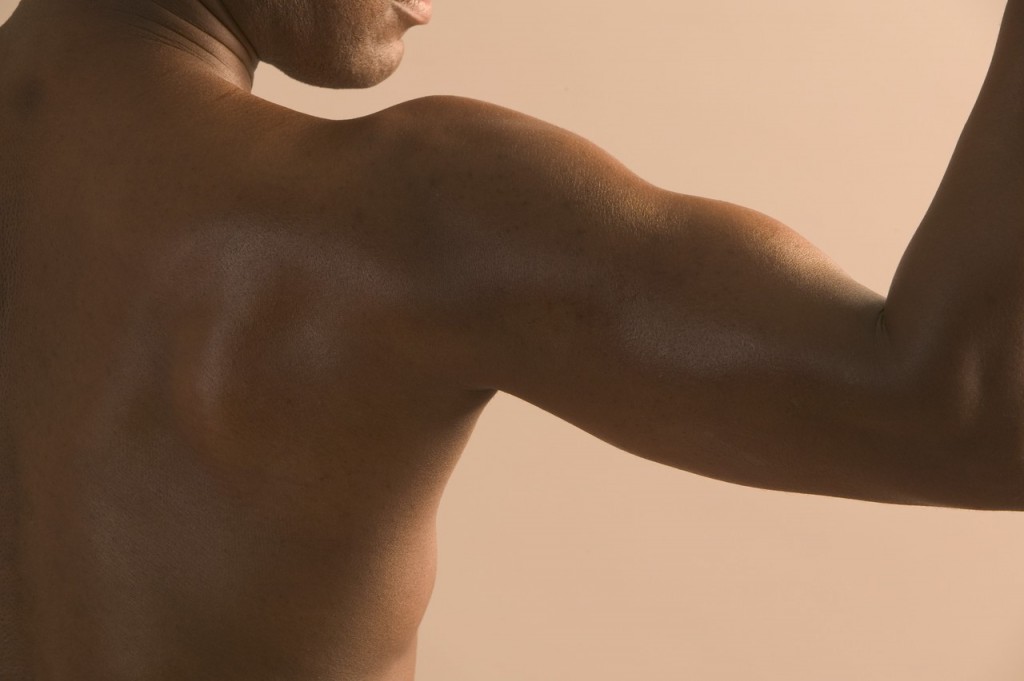 I know what you’re thinking, especially if you read my book Fitness Confidential. You probably think I’m obsessed with Jack LaLanne.

You’re probably right. After all, there was chapter in the book titled “Jack LaLanne saved my life.”

I wasn’t kidding when I wrote the title of that chapter. The first time I saw Jack LaLanne on television pumping iron, my 8-year-old brain realized it was paying attention to something special.

Jack had many quotes over the years that got a chuckle out of me.

The man didn’t believe much in stretching. It’s one of the few things we don’t share.

He often said a lion never stretches before chasing a zebra. The lion would go from a rested state, straight to catching the zebra. No warm-up required.

That and everything else I paid close attention to. Long before my 10th birthday, I was pumping iron and running.

I told you that to tell you this. Part of my business now involves me taking phone calls from around the world. I do so on a daily basis, seven days a week.

One of my calls today was from a young man who was enthusiastic about getting into the best shape of his life, and eating right. He bought my book and audio book. He listens to my podcast. He’s on my fan page. The guy’s totally plugged in. I guess you can say he’s an ultimate superfan.

When his hour was up, he said, “I have to go because I need to respect your time.”

I told him that I appreciated him thinking that way. But the session is over when I say it’s over.

He chuckled and said, “I guess that’s what you mean by lagniappe.”

I told him he was exactly right.

The truth of the matter is, I owe a great deal to Jack LaLanne. Since he’s no longer with us, my only way to give back to him is to pass down his message of health and fitness to others.