As a matter of fact, I let running shoes go way too long. Case in point, I climbed Mount Whitney last month in a pair of running shoes that I’ve been running in for the past 16 months. 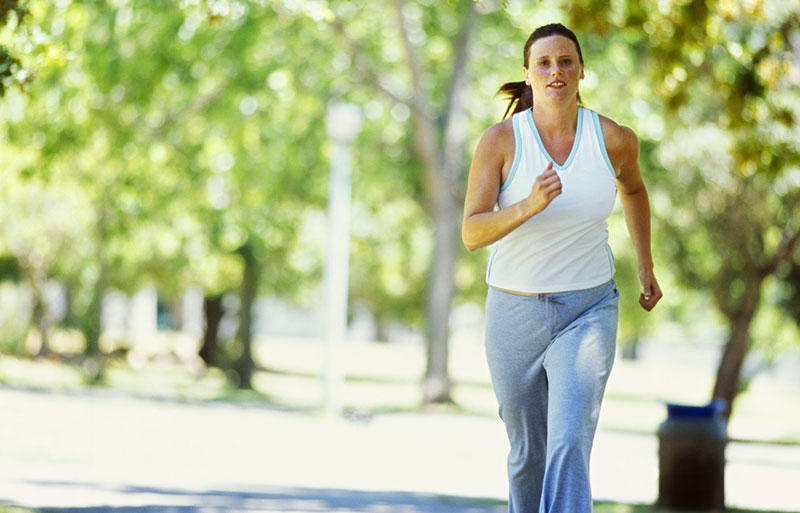 I don’t particularly subscribe to the idea of having a new pair every six months, or year, or whatever. Although, I do believe there are exceptions to the rule.

Some people have funny gaits. Those shoes can wear very fast. I’m not talking to you. I’m talking to everyone else.

So I found myself in one of the big national chain running stores. The over-exuberant sales guy came over to me. He had to be a third my age.

He tried to explain to me that he saw when I walked in that I have a pronation problem. I told him he was wrong, it was actually a supination condition. I giggled to myself, knowing he had no idea what I was talking about.

By the way, I don’t have a supination problem.

You see, these kids who work at these stores know nothing about running. They have a script to read from to sell shoes. According to them, everyone had a pronation problem and needed stability running shoes.

Once Christopher McDougall put out the book Born to Run, everything changed. He explained to everyone that they should run naturally by going barefoot (you know, like the cavemen), so we all decided to do that.

The only problem is shoe companies can’t sell you bare feet.

Vibram had the closest thing to bare feet by offering the Vibram Fivefingers shoe. Vibram wasn’t even a shoe company at the time. They only made soles for hiking boots.

Every other company followed with their version of a “minimalist shoe.”

I told you that to tell you this. Both good and bad came from the minimalist shoe. It was bad because they were, well, minimal. They didn’t offer any cushion.

We’re not cavemen. We’re modern and soft. Cavemen never used down jackets or sunscreen. They were a different animal.

Just like all of the other protections we use for our bodies, the shoes are no different. We need more cushion for running shoes. Let’s face it, the caveman didn’t run 26.2-mile marathons. They were more of the 100-meter type.

The good that’s come out of the minimalist shoe is that there is no longer a giant drop between the heel and the ball of the foot. Let’s face it, running shoes started to look like stripper pumps.

I find with myself and clients that there are less injuries with shoes with a 4mm drop or less.

The verdict? Find a shoe with an ample amount of cushioning under your feet. Make sure it has between a zero and 4 percent drop.

If you are a heavier runner (more than 220 pounds), you may want to try adding a little more drop, say 6 percent. Your extra weight will squish it down to around zero anyway.

What shoes are you running in?