Vinnie and Anna talk to Adam Schenck from Stupid for Fantasy Football podcast and to Matt Johnson from Runner Academy podcast.

Info on Adam Schenck and Stupid for Fantasy Football:

Matt is a USA Track & Field  and Road Runner’s Club of America certified running coach and has been a runner for over 15 years and has done it all – 5Ks, 10Ks, Half-Marathons, Marathons and other distances in between.

He is also the founder, and head running coach at Runner Academy along with hosting Runner Academy Podcast, a top rated running podcast.  His website is: http://runneracademy.com 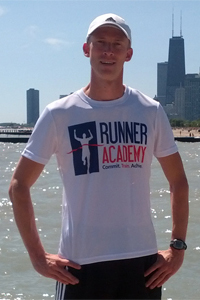