I’m very sad right now. I’ve been sad for about 36 hours now.
A man by the name of Joe Dean – a man I considered a friend – passed away.
I was heading to the studio to record my podcast when I received the news. Needless to say, I was very upset. 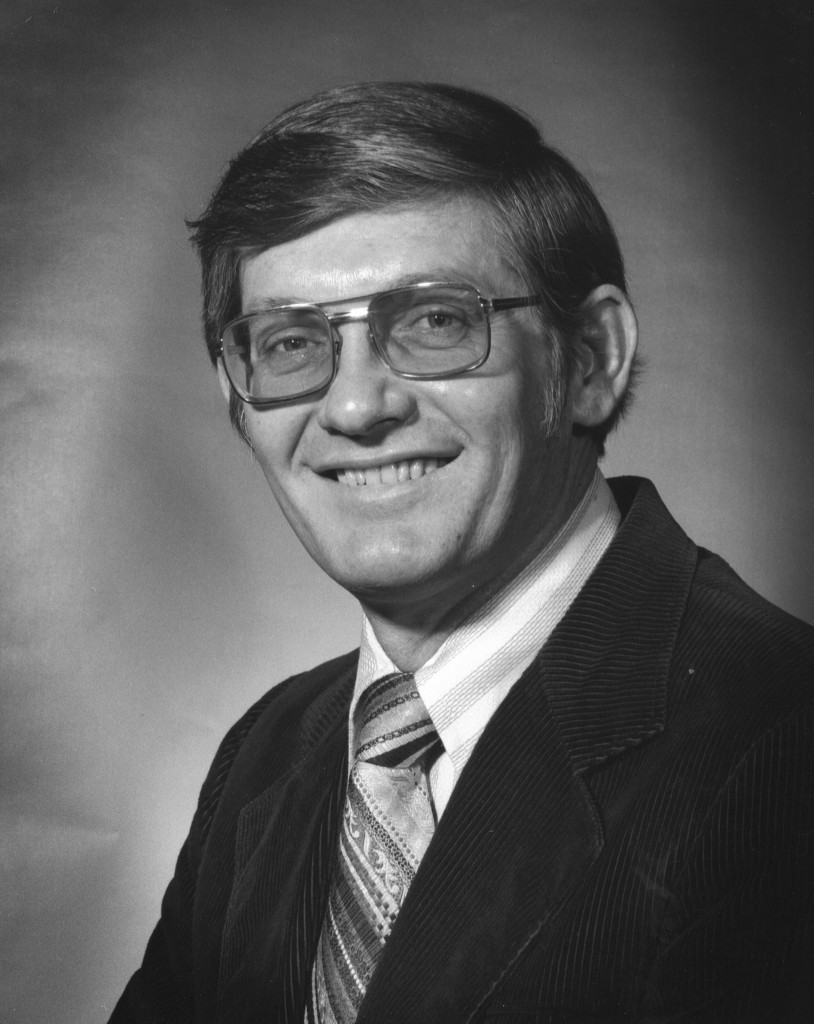 Joe Dean had been part of my life since I was 13 years old.
If you’re from the South, Louisiana in particular, you know who the man is. He was a big deal at a little shoe company known as Converse. In the early 1950s, he was a member of the LSU basketball team.
For more than two decades, people listened to his raspy voice as the commentator for SEC basketball. Somehow, he made a boring game exciting.

You didn’t have to like basketball to like what he did when he stepped up to the mic. The man was a dynamo.
I can still hear him saying “They call it string music in Lexington, Kentucky.”
There is also another group who remember Joe fondly. He started a basketball camp in Baton Rouge, and after several years moved to Summitt, Mississippi. It was called Dixie Basketball Camp.
That’s how I met Joe. I heard about the camp and quickly set up a roadside vegetable stand. I earned enough for camp tuition. I was so inspired, I did that every year until I graduated high school.
I even visited the camp several times after high school. I was there two summers ago. At that point, Joe’s son Joe Jr. was the head of the camp. I must say, he carried on his father’s tradition and did an excellent job.
A lot of notables went through that camp. They became stars in college and the pros. Some made it as pro football players, such as the Manning kids. If anyone remembers the movie The Blind Side, the character played by Tim McGraw was a camp standout.

Yours truly also attended the camp. But make no mistakes, I didn’t stand out because of prowess on the court. To be honest, I couldn’t hit the broadside of a barn with a basketball.
But Joe and his crew taught me another way. Be the best at everything else. Play defense, assist, and rebound. Make the other players look good. They were right.

I was never the star of my high school basketball team, but I was a starter.
If you think that camp or Joe Dean taught basketball, think again. The man was teaching the game of life.
Joe Dean didn’t die on November 17, 2013. There’s too many people like me, thousands, who were affected by this man. They now affect other people’s lives.
Like any great teacher, his legacy will live on forever. It will go on through his kids and grandchildren. And yes, even idiots like myself.
As I sit here writing this, my suitcase is packed. With a heavy heart, I’ll be heading to southern Louisiana tomorrow to say goodbye to the man who taught me how to get the hell out of there.