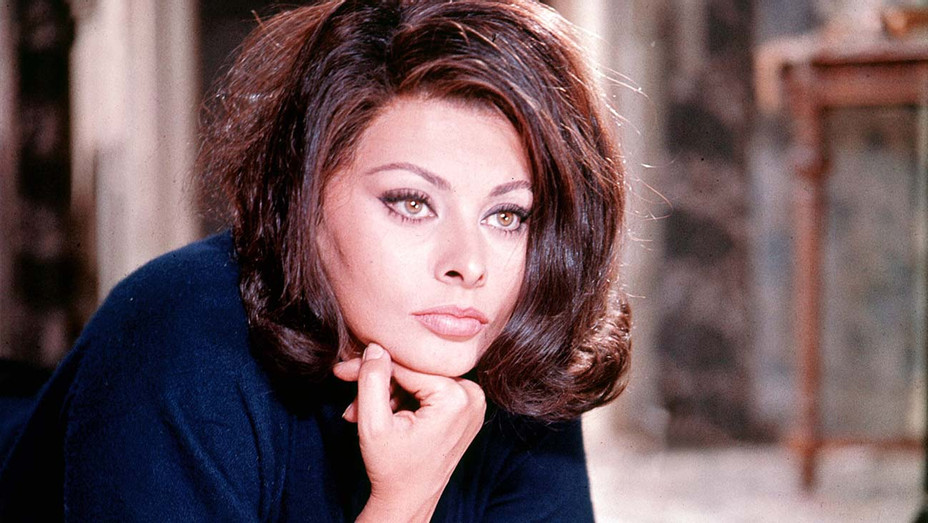 There’s an old saying. If it sounds too good to be true, it generally is. Another cliche: There’s no free lunch. How about: You can’t get something for nothing. I can go on and on. But I think you know what I mean. All too many times, we want the easy way out. That statement has never been truer when it comes to fitness. We talk about it all the time. You don’t have to look further than a fitness magazine cover. The truth is, it takes hard work and effort. And not just physical effort. You also have to change some of your eating habits. So it’s also a mental effort. To add another cliche I like to use: If it were easy, everyone would do it. I told you that to tell you this. This morning while eating breakfast, an ad came on the the television by the popular shoe company Sketchers. I have nothing against the brand. I’ve bought Sketchers in the past. Some of their styles are pretty cool. But Sketchers has a product called the Shape Up. It’s a tennis shoe that has, according to Sketchers, a specially designed sole. The ad says that wearing these shoes will get you in shape just by walking. Basically, when you have something like that, there is some scientific proof it will do something. But they take a small bit of truth and make it a big deal. It’s so small, you’ll never see it in real life. All of these products hang on this. This ad has been on for a year or two. You know, it has a hot looking chick wearing Shape Ups. As I was watching the ad, I was thinking this fad has to be coming to an end. Then another ad came on right behind it by the same company. I should include here it was about 4:30 a.m. and sometimes they run ads back to back. Sketchers has a new product called the Tone Up. From what I can tell, it’s the basic concept of the Shape Up but its not in a sports shoe fashion. It looks more like everyday dress shoes. A company like Sketchers would never come out with a shoe like that unless the first shoe was selling like hotcakes. This tells me one thing. Faith and trickery are still alive and well.