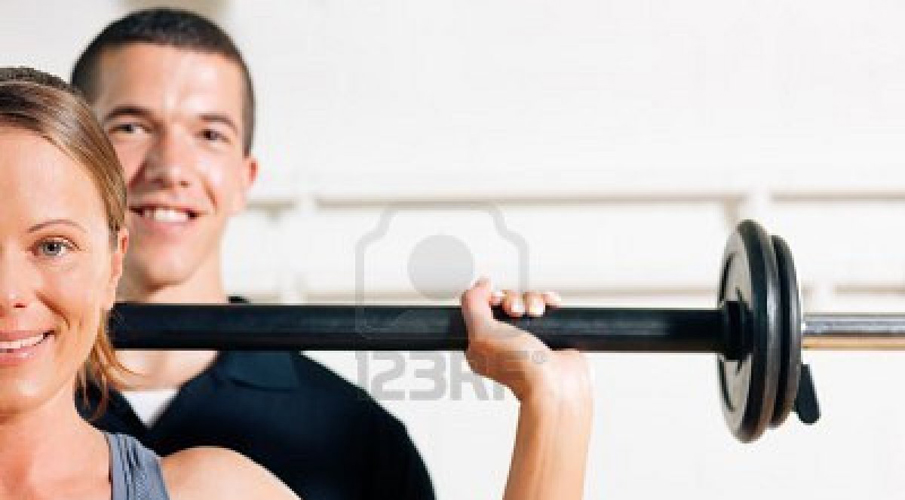 The other night my girlfriend ( and she knows I’m writing this-it’s ok girls!) had a complete meltdown while getting dressed to go out for dinner. Everything she tried on looked like crap. She was ‘old, ugly, fat……’ Didn’t have a thing to wear, didn’t want to go out, just wanted to stay in and watch another interminable episode of Masterpiece Theater. Horrified at the thought of sacrificing a perfectly good evening out with my best friends, my favorite Tequilla and the probability of getting soundly laid, in favor of two hours of simpering Victorian heroines with moldy teeth and bad hairdo’s, in bed with Rebecca of Sunnybrook Farm , I scrolled through my mental rolodex for the answer that would just GET HER OUT THE DOOR. Unfortunately, being no dummy, my girlfriend is not convinced by plain “NO!” or ” You look great, I love your ass.” In fact, those platitudes just seem to aggravate the situation and launch her further down the rabbit hole of self-hatred. Now, I’m a guy. A plain old football-loving, truck driving, meat and two veg kind of guy and I simply DO NOT understand this tendency in women to suddenly feel as though they have gained 50lbs since breakfast. My girlfriend is 5ft 8 and weighs 125 lbs and is far from being overweight and yet when she looks in the mirror at those dreaded moments, she sees the next contender for The Biggest Loser. I don’t think I’ve ever heard of a guy doing this. It’s strictly a chick thing.
So. What is it? And what to do? First of all, there are days where a few pounds weight gain is a real thing but not worth more than a moment’s thought, because its simply a matter of what you’ve eaten and when you ate it and it’s easily remedied. Men and women can both experience this minor fluctuation in body weight and a few days of more mindful nutrition and exercise will fix it ( more on that later). However, there is a condition known as Body Dysmorphic Disorder, in which a person neurotically fixates on their appearance or a specific body part to the point where it adversely affects their life. In my girlfriend’s case, the skinny chick looks in the mirror, focuses on a millimeter of fat on her belly, prods it, pulls at it, scrutinizes it from all angles and declares that she is too fat to be seen in public. Every guy’s nightmare, right? So what to do? Well, speaking from personal experience, suggesting that she immediately go into therapy and double her Prozac is not a good plan. Trust me. Getting mad and scolding her doesn’t work either. Telling her she’s crazy and she looks just the same a she did when she was 21 just results in being called a bad liar and her throwing herself on the bed, sobbing hysterically (and thereby worsening the “Ugly” factor). I have tried all of the above with various women and none of them help. What I HAVE discovered in all my years of working with and loving the Fairer Sex is that the question really is ” Do you feel bad because you feel fat, or do you feel fat because you feel bad?” In these cases its clearly the latter. SHE IS NOT FAT!!!! I rest my case. What I have found works is a gentle inquiry as to how and why she may be feeling bad, what is making her so anxious ? Listen to what she has to say and make sure she knows you’ve heard her but above all, DO NOT try to solve her problems ( remember you have a fun filled evening planned!). Follow with a big hug and a slap on that cute little butt that you love so well, tell her she’s hot and you’re in like Flynn.
Next day, send her to therapy.